The ALCB Fund was initially designed and managed by KfW, the German Development Bank, to promote corporate local currency bond markets as a viable source of funding for African businesses. After two years of operation, in 2015, LHGP Asset Management was appointed as Fund Manager and is now responsible for managing day-to-day operations, deal-sourcing, and implementing an institutional upgrade of the Fund. The ALCB Fund has since raised its level of committed capital to USD 170 million, provide by a diverse range of social impact investors and DFIs including FSD Africa, FMO, OPIC, Calvert, AfDB and IFC. 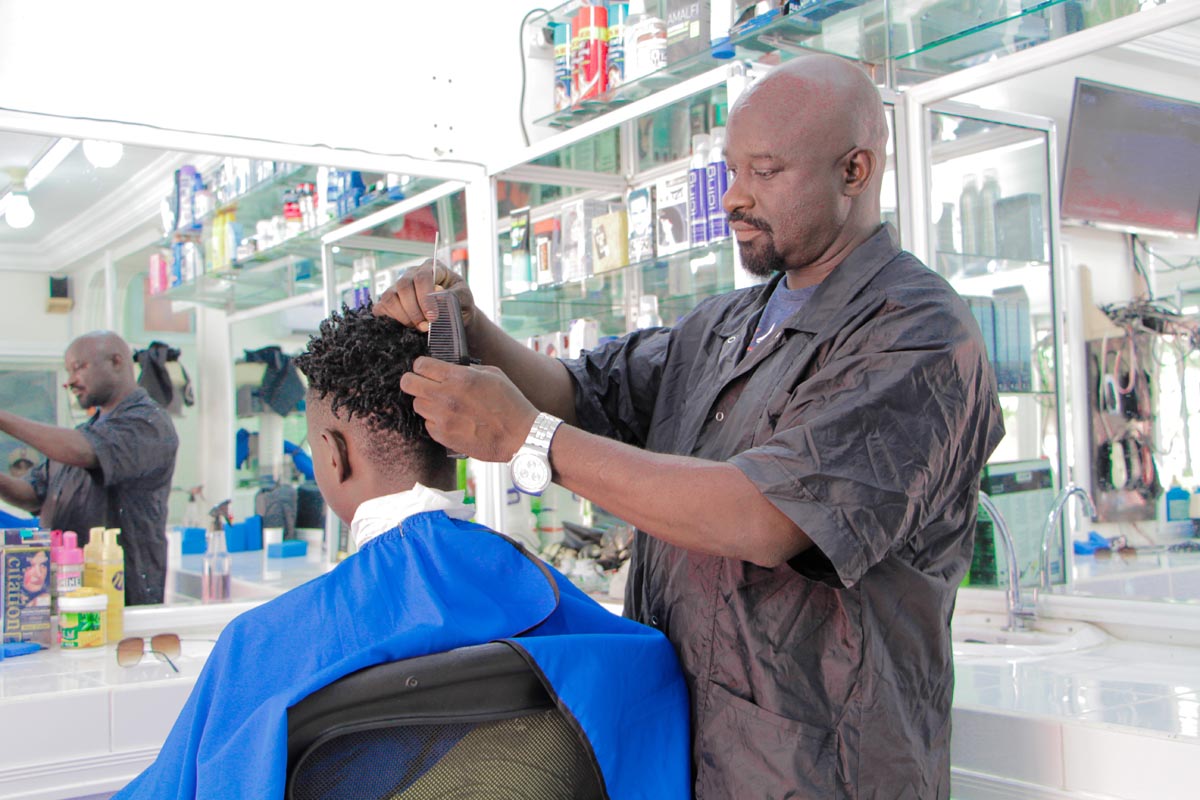 Sekou has been a client of Baobab since 2007, when he took out his first loan of CFA 250,000 (USD 500). A barber for years, equipped with just an electric razor and clippers in his garage, he first approached Baobab following the suggestion of a customer in 2006. He approached Baobab to open an account and apply for a loan, and was surprised when, a few days later, he received a phone call telling him we would be visited by a loan officer to evaluate his business. After being successfully approved, he has used the loan to expand his business, moving from his garage to a shop. Each time he has exhausted a loan he has requested further funding, and currently has a loan of CFA 1 million (USD 2,000). His dream is to expand his business to open several shops, one day having enough money to build a house for his family. 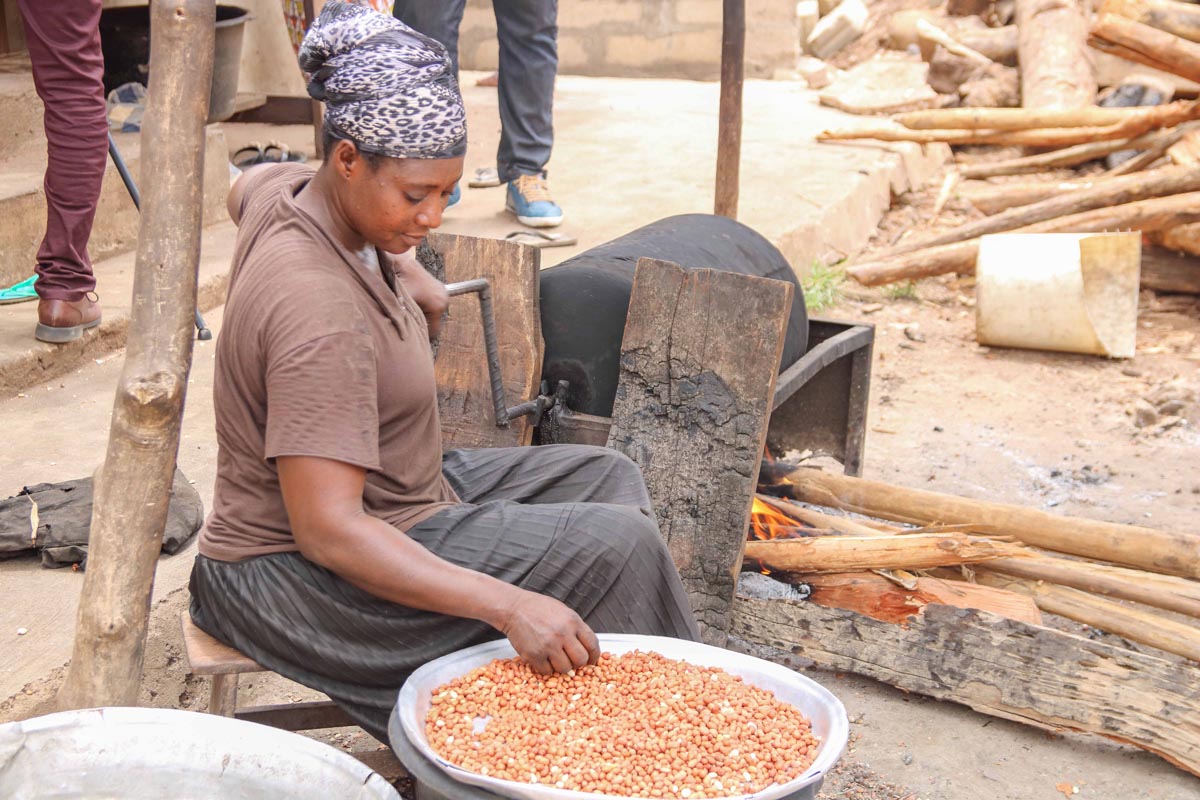 Adwoa Pokuaa lives in Nkawkaw, Ghana and has been a client of AFB Ghana for three years. Her first loan request was for GHS 3,000 in 2014 to buy a grinding machine to produce groundnut paste. Adwoa has been trading in groundnut for over fifteen years, selling groundnut in both a raw and paste form. Prior to applying for the loan, Adwoa used to travel miles outside Nkawkaw to have the groundnut grounded because there was no machine within the catchment of Nkawkaw. She aspired to own a grinding machine and acquire a larger piece of land to expand her retail business.

Adwoa had already tried to access capital through multiple financial institutions, but she was unable to meet their restrictive requirements. Just when Adwoa began to consider selling the small land that she had, a friend introduced her to AFB Smart Cash Loans. Given Adwoa’s previous experience with microfinance institutions (MFI), she was initially hesitant as had not yet come across an MFI that required collateral to provide credit. During a visit to AFB Smart Cash branch, Adwoa was assessed and granted a GHS 3,000 loan. Within two weeks, Adwoa paid off her loan. Today, Adwoa owns four machines and is looking to expand the business into pepper grinding. As a single parent, Adwoa is now able to revenues to afford school fees for her three daughters to attend further education, with one attending training college and the other two entering their final year at university. 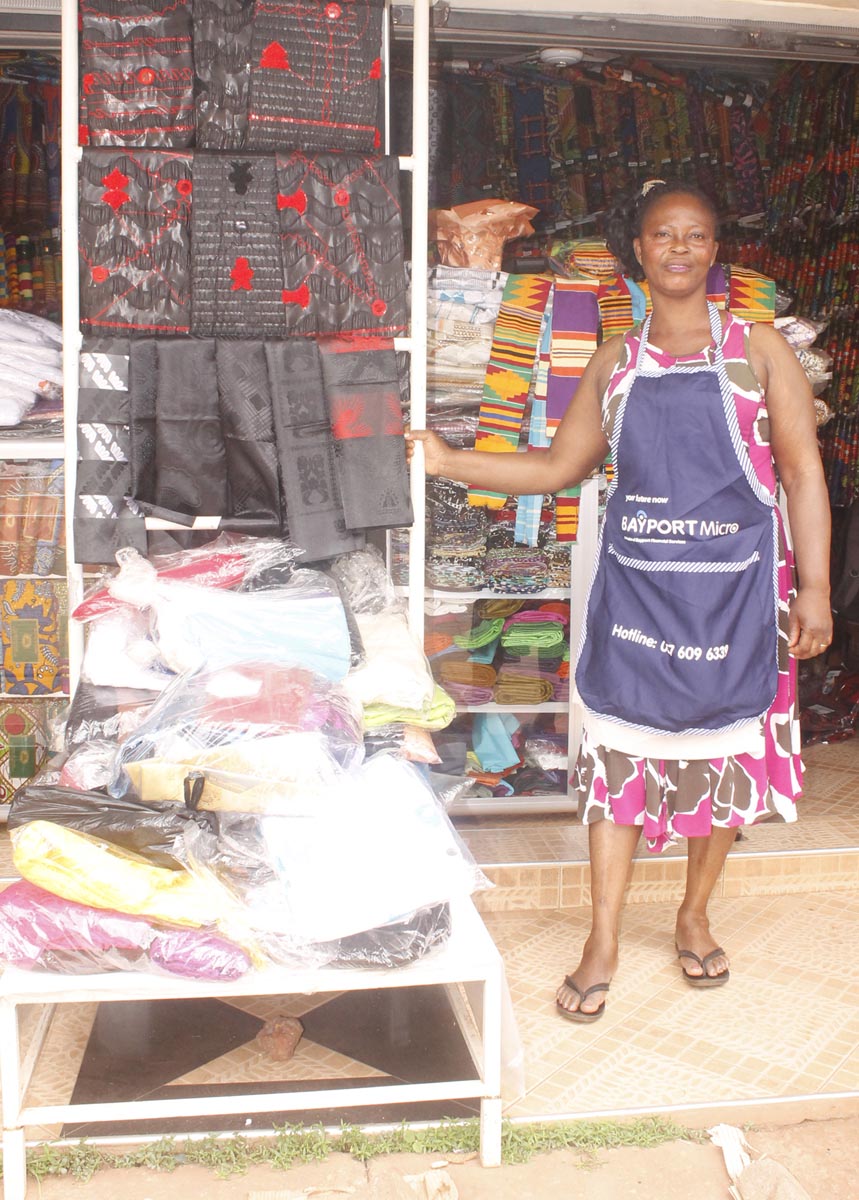 Mrs. Matilda Oduro is an informal trader in Techiman, a major commercial town in Ghana and home to one of the largest open-air markets in Africa. She sells African wax prints and Kente, the traditional wear that plays a central role in Ghanaian ceremonies such as festivals, weddings and funerals. After three decades as a petty trader Matilda’s business took flight when she entered a relationship with Bayport in 2013. She used her first loan to buy inventory and two subsequent loans to further expand her business. Not only does she now lease the building next door to her original shop, Matilda has also completed the house she started building several years ago and she can afford to send her oldest son to university.

In addition to credit, Bayport supplies Matilda with a high-earning savings account that puts her business income to work. Unlike conventional commercial bank savings accounts, Bayport offers field cash collection on these accounts at no cost to customers. Matilda sees Bayport as a valuable business partner, noting “None of the other banks could ever give me the critical services I wanted, particularly field cash collection and loans to support my business,” she says. “I get more than what I want from Bayport. The staff are friendly, and I feel at home. I feel part of Bayport and am here to stay.”