Miller's Square is a new construction project that is bringing workforce housing, health services and other important community amenities to the Remington neighborhood in Baltimore. The building opened its doors in 2016 and its 100+ workforce and affordable apartments are nearly 100 percent occupied. Residents in this historically underserved neighborhood are benefiting from renewed commercial activity that was created from their collective input. The Remington Row development also houses Johns Hopkins as a commercial tenant, bringing vibrancy and investment to the Remington neighborhood of Baltimore. Seawall Development Corporation, which conducted the construction, was founded by a father-son team to develop socially responsible real estate projects in underserved areas of Baltimore. Seawall has completed numerous projects in the city, including Miller’s Square and Union Mill, creating reasonably-priced apartments for teachers and affordable office space for nonprofits. 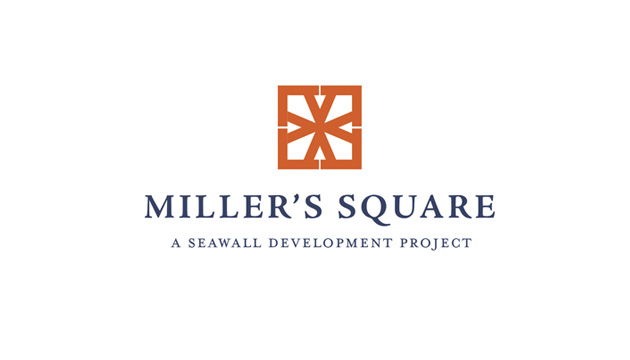