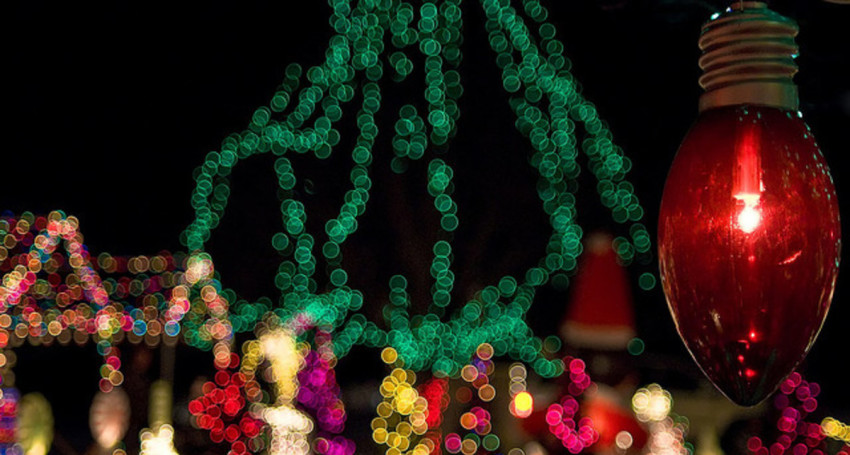 Whaa? 2014's almost over? I feel like we always say that the year's gone by so fast, but this time it seems especially true.

Maybe it's because so many good things happened around here over the past year.

2014 kicked off with the announcement that we've partnered with MicroVest to manage our investments in the microfinance sector. This partnership is one example of our broader strategy to develop larger partnerships to become more efficient and focus on raising capital for communities.

March brought the news that we had reached the $20 million investment goal for the Women Investing in Women Initiative. Through the WIN-WIN campaign, more than 800 individuals and institutions invested (mostly online) to empower women. 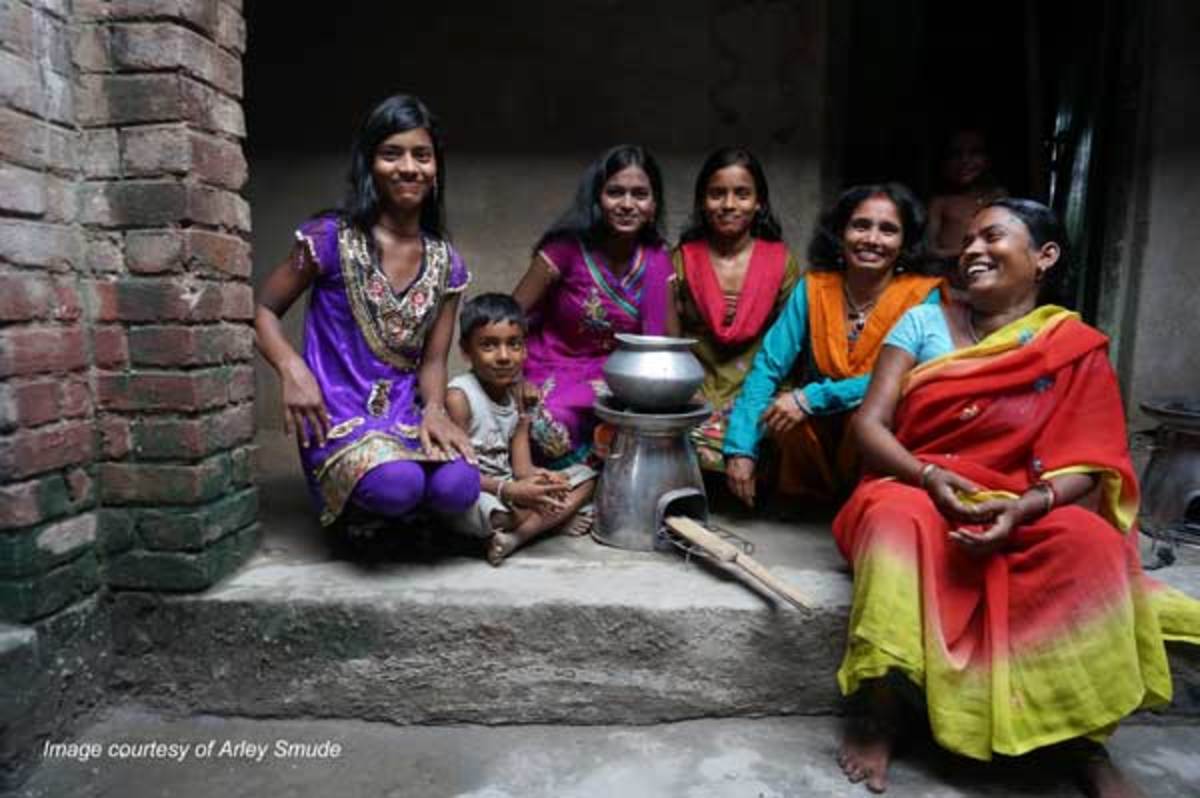 In November, the next phase of the WIN-WIN campaign kicked off, offering investors the opportunity to invest in organizations developing and distributing clean energy technologies, which disproportionately benefit women.

We also ramped up activity under the Diaspora Initiative, after officially becoming the managing partner of the International Diaspora Engagement Alliance in late 2013.

The first half of 2014 was especially busy with development work for the [Ours To Own](http://www.ourstoown.org/ "Ours To Own"{target="_blank"}) campaign and our online investment platform Vested.org. Ours To Own is a national movement that connects people to investments that strengthen the communities we live in and love. The campaign launched at the Clinton Global Initiative America conference in June, with a committment to bring the campaign to five U.S. cities by 2015.

Vested.org launched in tandem with the Ours To Own campaign, representing the only broadly accessible impact investment available online. Since Vested went live, nearly 500 users have registered, and we continue to add new investment initiatives. 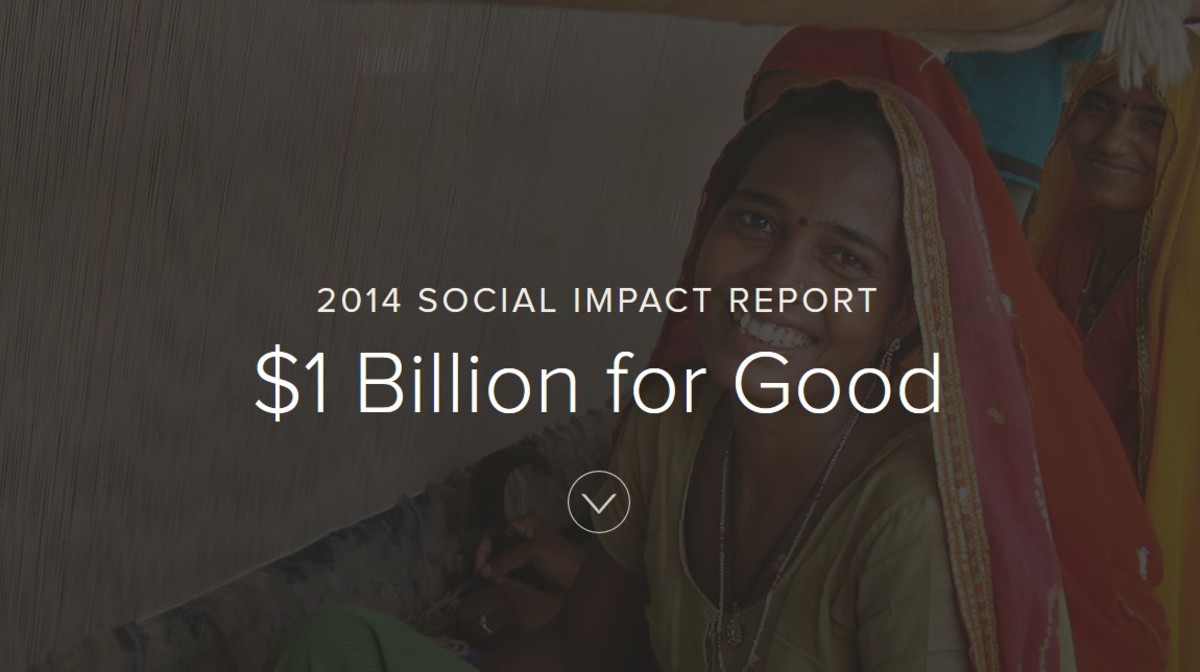 In October our social impact report went live, exploring the milestone of $1 billion in investor capital raised through the Community Investment Note since 1995. The report explores where that investment came from, where it's going in communities around the globe, and the measurable impact it's creating. It was the first time we did a fancy, full digital version of the report, and we also launched a new impact map as part of the report. The map plots the partners we invest in, and the impact stories that result from their critical work. So what's on tap for 2015? Well, Ours To Own will expand to new cities, we'll launch investment initiatives for global health and aging populations, Vested.org will continue to evolve to provide a better investor experience, and we will continue to grow partnerships with some of our more established partners.

You won't want to miss any of this coming down the pike, so sign up for our e-newsletter to get updates. See you in 2015!