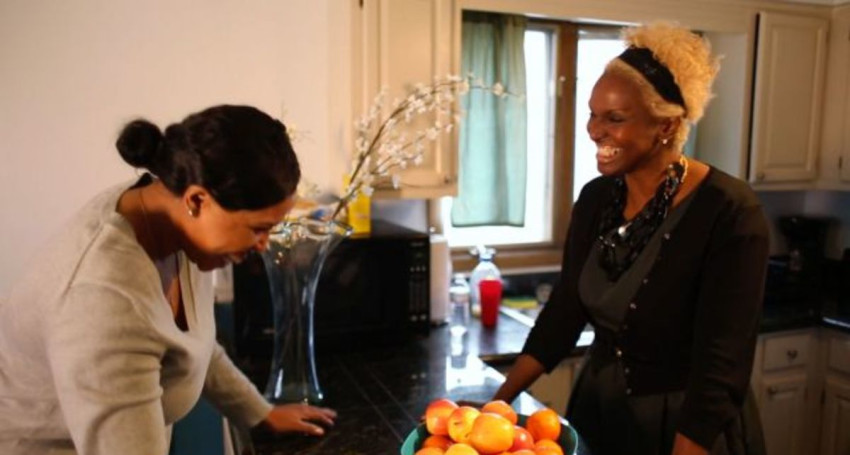 As Black History Month comes to a close, we at Calvert Foundation have been celebrating the many successes and contributions of black small business owners and entrepreneurs.

Historically it has been much harder for black aspiring business owners to secure the financing that they need to open businesses. Overtime, more community development financial institutions (CDFIs) and financial intermediaries, like ourselves, have focused on providing more financing opportunities for black entrepreneurs, and more broadly, all underserved communities. Within the past decade, we’ve seen a dramatic increase in the number of black owned businesses across the country. A recent U.S. census shows that black or African-American owned businesses grew 34.5% from 2007-2012, totaling to 2.6 million black-owned businesses nationwide (U.S. Census, 2012). Like all small and medium size businesses in the U.S., these businesses are contributing to their local communities, creating jobs, and fostering economic growth.

Take, for example, the story of Charles Palmer and Marshall Cullens in Baltimore. As both seasoned securities workers, Ours To Own partner Humanim, helped Charles and Marshall build up their own security business. They leapt at the opportunity, and in 2009, they became proud owners of the Watchmen. For Charles and Marshall, there’s pride in owning their own business, but also in giving back to the Baltimore community. Being able to grow their company by training and employing people who live in the Baltimore area is crucial to them.

One such woman is Gloria Freeman, a successful business owner in Minneapolis. Her business, Olu's Home, is a licensed care organization that provides residential and in-home services to the elderly and persons with developmental disabilities or mental illness. Years ago when she was growing her business, Gloria was able to secure financing from Ours To Own partner Community Reinvestment Fund (CRF). Today, Gloria employs nearly 100 people and manages nine homes across the Twin Cities region. Just last year in 2016, Gloria deservedly was named Minnesota Small Business Person of the Year by the U.S. Small Business Administration for her work in the Minneapolis area serving populations that are typically underserved.

Another great example is Sabrina Brockman, who started her own business with her husband Shawn. Together they wanted to create a community space for their neighborhood in Brooklyn. With the influence of Sabrina's heritage, they set out to start a Haitian restaurant. Through financing from CRF, they were able to secure a large, historical piece of property in the heart of Bed-Stuy. Today, the restaurant, called Grandchamps, is a staple in their community. They employ local residents and serve a combination of daily regular customers and visitors who come from across the nation to try their Haitian foods. Grandchamps, true to its mission, is also cultural space that hosts artists and musicians and events that showcase other socially minded businesses and raise awareness of Haitian culture.