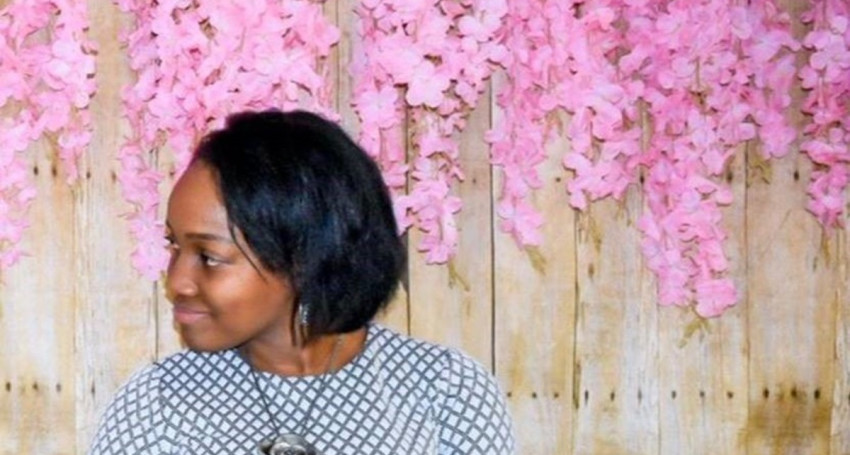 As a member of the Investments Team, I work daily with prospective and existing borrowers in Calvert Impact Capital’s portfolio. Whether we’re making a new loan or renewing an existing loan, I work extensively with potential borrowers by reviewing their financial statements, analyzing their business and impact models, and examining the market dynamics of their industry. When a loan is approved (after a very rigorous, multi-stage process), I will also manage our relationship with the borrower throughout the duration of our loan agreement.

I work on various other projects, too. For example, I often conduct research on sectors such as affordable housing and renewable energy. I also conduct country reviews in which I study international market landscapes and analyze emerging trends and projections over the next ten plus years.

I generally focus on three distinct sectors: community development, affordable housing, and renewable energy. I am very interested in how community development financial institutions (CDFIs), which work in underserved areas, manage risks that traditional financial institutions cannot or choose not to manage. Given the growing importance of affordable housing in DC, I love working with developers that are passionate about increasing access to affordable housing in this city. Similarly, I enjoy working on renewable energy deals because many of our deals are with organizations based in Sub-Saharan Africa. Given I’m from Zimbabwe, it’s great to stay connected to what people are working on back at home.

My colleagues at Calvert Impact Capital genuinely care about their work and the impact they’re creating in the lives of people across the globe. I know many people who have great jobs but don’t get to explore their true passions in their day-to-day work. For example, many of my friends are passionate about the environment but don’t directly work on environmental issues through their jobs.

At Calvert Impact Capital, I'm able to put my words to action. I get to work on the issues I care about alongside others who care about the same things. For example, I’ve gotten to work with entrepreneurs in the renewable energy sector. They take their passion for renewable energy, create a company in the sector, raise money from other people who also care about renewable energy, and ultimately work in a sector that they care deeply about. Not many people get to say the same.

I graduated from college in 2017 and during my senior year, I, like many other college seniors, wondered what I might do with the rest of my life. I studied Economics and chose my major because I’m from Zimbabwe, which has had a problem with hyperinflation for quite some time. When I started college, I thought I could learn all about economics and then return home to fix everything. However, I quickly learned that it was a bit harder than I had initially planned. My professor at Macalester College knew I had an interest in economic development and told me about Calvert Impact Capital, which was my first introduction to impact investing.

Learning about impact investing was a great introduction to how people can tangibly solve global challenges. By addressing a diversity of sectors such as affordable housing and small business, in aggregate, impact investing organizations can create a large impact on the global economy by creating efficient capital flows into traditionally underserved communities.

First, I would invite Chimamanda Ngozi Adichie. I love her Ted Talk, “The Danger of a Single Story” and love the fact that she's going out and telling the stories that very few people get to hear. Even growing up in Zimbabwe, I probably read more European authors than I did African authors. I read one or two African authors in my Shona class, otherwise I only read European literature in my English Literature class. Telling stories, which Ngozi Adichie does so well, is incredibly valuable because it humanizes people. For example, we often think of people as simple statistics, such as, “X number of people in this region are starving.” We rarely connect with people across the globe enough to think beyond those statistics.

Second, I would invite Oprah Winfrey because she is amazing. I think she would be a great person to have at the table and know the conversation would be much richer with her.

Finally, I would invite Harriet Tubman because I don’t know enough about her story. In school we only spent a month or so on American history, so she was only a footnote in my history book. She was an incredibly strong and resilient woman that I greatly admire. Ultimately, I think it would be interesting to sit at a table with the three of them, hear them talk to each other, and learn from that conversation.

First, “The Infinite Monkey Cage” podcast because it's hilarious. It’s hosted by Brian Cox, a physicist, and Robin Ince, a comedian. Each episode, they moderate a panel of two scientists and one comedian and discuss various science-related topics. The topics are discussed in such a way that like people like me, who don't have like a PhD in physics or chemistry, can understand.

Second, I would recommend the “Ezra Klein Show.” He does a great job of talking to people whom he doesn't necessarily agree with. This helps the audience start to understand their thought patterns or understand why they might think that way, even if they disagree with the speaker. Klein does a good job of simply talking to people. Nowadays, it's hard to find good media sources that present all sides of an issue instead of repeating each other’s opinions into an echo chamber.

Third, I would recommend “Jesus and Jollof.” These two hilarious women, Yvonne and Luvvie, talk about their lives. It’s about navigating life and it’s very relatable for me. They talk about their Nigerian roots, their successes and struggles, and everyday things like finding a repairman or shopping for a mortgage.

Lastly, I like the FiveThirtyEight Politics podcast. It’s really fascinating because it's very data-driven and their entire conversation is anchored in the data.