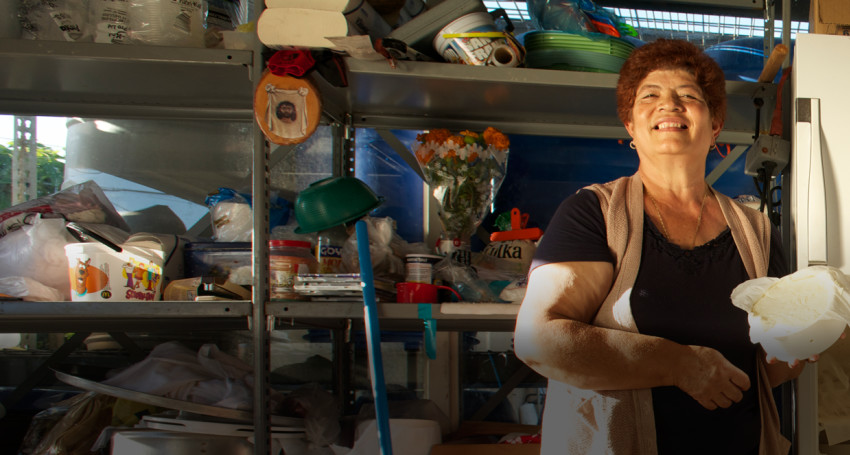 What is a microfinance intermediary?

I am using the term microfinance intermediary to refer to both loan funds and structured funds (which together I’ll just refer to as “microfinance funds” or “funds”) through which investors can channel their capital to MFIs in a risk-mitigated way without investing directly in the MFIs themselves. These funds are diversified and professionally managed. They can be time-bound, so they only exist for as long as the capital is raised, deployed, and repaid to investors, or they can be perpetual life, which operate continuously and raise, deploy, and repay investor capital on an ongoing basis. The capital they provide can be equity and/or debt and many funds invest in others sectors besides microfinance. In this blog, I’ll be focusing primarily on debt lenders with a majority of their portfolio targeted to microfinance.

A mutual fund in your 401K would be an example of what I’m calling a structured fund except for two big differences. First, mutual funds typically invest in public securities, such as public shares of stock traded on a stock exchange, which makes them very liquid. The microfinance funds we are discussing typically invest in private securities only which means you have to leave your money in for months if not years. Second, mutual funds managed by a Fidelity or a Vanguard would be widely available to retail investors whereas most microfinance funds are only available to institutional investors.

MicroVest is a microfinance fund manager that manages multiple funds, each of which is separately structured with its own specific investment strategy. In 2004, MicroVest launched its first microfinance fund, named MicroVest I. Similar to the structure of a traditional private equity fund, the investment strategy was defined, the funds were raised upfront, and the capital was returned to investors at the end of the fund life. A great case study on that first fund was prepared by a research partnership between InSight at Pacific Community Ventures, CASE at Duke University and ImpactAssets. It also has the following diagram which shows some of the other funds MicroVest manages (bottom row). While a fund manager like MicroVest can manage multiple structured funds, organizations like Oikocredit and MCE Social Capital are loan funds that have just one pool of capital. This means they make all their investments from their own balance sheet instead of separate funds which is also why they are sometimes called balance sheet lenders. While structured funds can have a fixed or unlimited life, all loan funds have an unlimited life. In other words, investors in loan funds can still get repaid but the loan fund itself doesn’t have a set maturity date where they close and have to return all their capital to investors.

MCE Social Capital is a non-profit which means they don’t have private shareholders. As they are considered to be owned by the public they have a strong obligation to be transparent. This is reflected by their posting of their audited financials on their websites. On the other hand, MicroVest is for-profit and more heavily regulated. They are not allowed to market to retail investors which is one reason they don’t make their financial results widely available.

Similar to MFIs, microfinance funds fall along a social/commercial spectrum in terms of expected returns. As a for-profit company that targets institutional investors, MicroVest has a focus on delivering risk-adjusted returns. Their investment thesis is that microfinance makes sense even for investors who are impact agnostic. Oikocredit is a cooperative, similar to a non-profit, that was established by churches. Their strategic approach is to pay investors a modest return and to maximize its “lending for development” model (see the International Share Foundation and World Partnership Investments program).

Europe has the largest number of microfinance funds, including responsAbility based in Zurich, Switzerland with $3 billion assets under management. For context, it’s estimated that microfinance funds globally collectively manage around $10 billion in assets. Other European funds include Blue Orchard (also in Zurich), Triodos, and Oikocredit (both in the Netherlands). The largest funds in the U.S. are MicroVest and Developing World Markets.

The largest percentage of Calvert Foundation’s international portfolio remains microfinance. We have loans to a combination of loan funds, structured funds, networks, and MFIs, all of which I have discussed in this series. The different types of our microfinance borrowers reflect the range of the demand we see in the market and allows us to balance relatively riskier lending directly to MFIs with lower risk lending to networks and funds. You can read more about our approach to microfinance on our sector page.

Microfinance has grown over the decades from small grant funded programs to a global financial system. Networks, funds, and institutions are all important actors in this system channeling capital to the microfinance market. Ultimately, this capital is channeled to people who lack access to basic financial services needed to grow their business or invest in their future. The better we understand the different microfinance actors, the better we can leverage theirs and our impact.