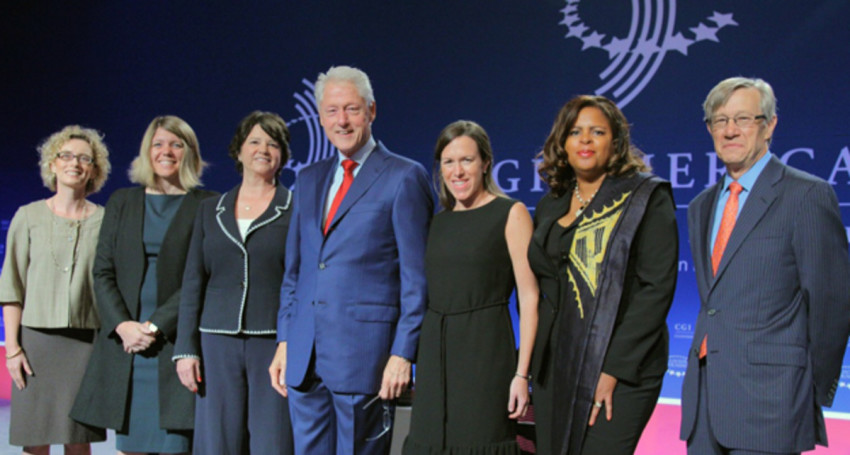 Small Businesses in Appalachia Get a Boost

Calvert Foundation made an investment of $3 million in ACC, which to date has raised more than $15 million to serve small businesses in the Appalachia region. Bank of America, Deutsche Bank and the Ford Foundation have also invested in ACC.

Appalachia is home to some of America’s most marginalized communities. In an analysis of data collected from 2009 to 2013, ARC found that many counties in Appalachia performed significantly worse than the nation as a whole in terms of development and economic opportunity. In Central Appalachia, for example: Chronic underinvestment is partly to blame for these results. In a 2013 study, the National Community Reinvestment Coalition found that businesses located in economically distressed counties in Appalachia were two and a half times more likely to be denied credit than their peers elsewhere in the nation. Unsurprisingly, small business owners in Appalachia were also more likely to use personal credit cards or savings to fund their companies than their peers elsewhere in the nation.

The goal of Appalachian Community Capital (ACC), is to reverse these trends by efficiently channeling investment dollars into the region. Thanks to the capital raised from private investors, ACC will be able to make loans to small business lenders serving Appalachia and to finance the construction of schools, clinics, and other community facilities. This structure will allow investors to put large amounts of capital to work in Appalachia through a single investment, which significantly reduces transaction costs.

ACC is starting small, with an initial closing of just over $15 million, but we expect it to have a big impact. This first round of funding will meet the demands of over 150 growing businesses, creating hundreds of jobs in rural Appalachia. Subsequent rounds of capital raising are already underway. When fully funded, ACC expects to channel over $230 million in private capital to communities in Appalachia.

Small and medium businesses are the backbone of the U.S. economy. You can invest to help them thrive.