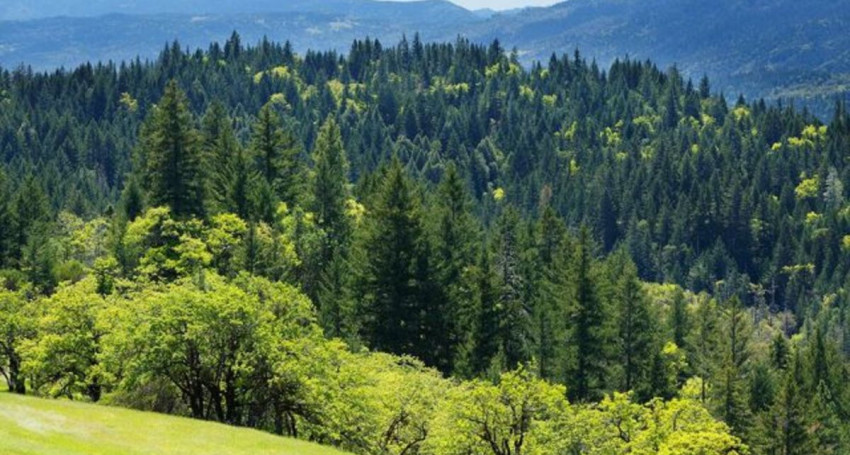 Carbon dioxide is the most abundant man-made greenhouse gas that traps heat in the atmosphere, which is a direct cause of global warming. To mitigate the dangers of climate change, both the reduction of carbon emissions and the removal of existing carbon in the atmosphere are important. Forest Carbon Partners contributes to both efforts through their work. To date they have developed carbon offset projects on more than 450,000 acres of forest land across 15 projects in the U.S. These projects are estimated to remove approximately 20 million tons of carbon dioxide from the atmosphere by the end of this century.

In California, policy and legislation led by the California Environmental Protection Agency and Air Resource Board aim to decrease carbon dioxide emissions in the state. These efforts set protocols for measuring the amount of carbon being removed from the atmosphere and provide credit incentives to companies that comply with regulations and projects that are preserving forest lands to absorb large amounts of carbon dioxide. Forest Carbon Partners is working with private landowners, nonprofits, and Native American tribes to develop forest carbon offset projects under this carbon cap and trade program.

Our investment will enable Forest Carbon Partners to allocate its committed capital across a larger number of forest carbon projects in California over the next two years. These projects support working forests, rural communities, provide ecosystem services such as watershed protection and biodiversity habitat, and strengthen and preserve Native American tribal culture and tradition that have existed in forest lands for thousands of years. Forest Carbon Partners registered the first forest carbon project under the California protocol with the Yurok Tribe in 2014. To date, over 50% of acres under Forest Carbon Partners project management are Native American tribal lands.

Calvert Impact Capital is excited to grow our portfolio in the environmental sustainability space in alignment with our goals to finance efforts that reduce the effects of climate change. This investment also increases our exposure in new market opportunities in carbon offset credit and the organizations and communities that are steering this work.