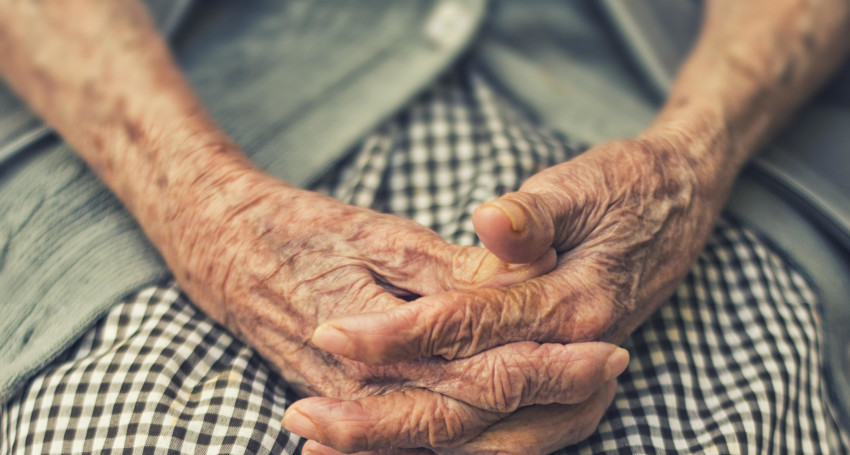 Why Millennials Should Care About Aging Boomers

This was originally posted on Medium.

I am willing to admit that, at first glance, investing in seniors doesn’t seem to be the sexiest of financial decisions. In a world where technology is constantly advancing and public dialogues are cluttered by a sea of ever-changing viral issues, the elderly are rarely the most popular conversation topic.

But when you think about it, this is actually an exciting (and perhaps, terrifying) time when it comes to how we perceive and provide for aging populations. In just a few years, the bulk of the baby Boomers will reach retirement, and the United States will be supporting a larger population of elderly people than ever before.

To complicate the matter, many of these seniors will be financially insecure, due largely to the impact of the recession. Older people had harder times getting new jobs after being laid off, and the financial hardship forced many to dip into their retirement savings prematurely. According to a study by AARP, a quarter of individuals over 50 say their savings were “exhausted” in order to make ends meet.

By 2050, there could be as many as 25 million elderly Americans living in poverty. For scale, that’s larger than the population of Australia. Not only will these people need basic necessities, like food and shelter, they will also need significant amounts of health care and, for some, full-time caretaking. Nearly 75% of adults over 65 will require some type of long term care, and about 40% will require care in a full nursing home facility. Because so many Americans live well past 80, many people would be requiring these services for a number of years.

Even with these numbers in mind, though, it still feels like the problems pertaining to old age are distant, especially for young people. So many problems we face as a society today are immediate: every time we see a local business go under, we’re reminded of the difficulties small businesses face in today’s economy, and every bizarre weather event reminds us of the steady change of the climate. Compared to these problems, caring for our aging population seems less important.

However, this is the most toxic misconception about aging. So many of the issues related to elders and elder care seem irrelevant — until they suddenly aren’t. A few years ago, my grandmother was diagnosed with Lou Gherig’s disease, also known as ALS. When she moved in with my family, we suddenly faced countless challenges, even when it came to things we had always taken for granted. Where was Grandma going to sleep if she couldn’t go up the stairs? Who would look after her while we were at school or work? The usual hardships of old age were compounded by the disease, which eventually robbed her of even the most basic capacities. Every action was a difficult and frustrating procedure, from eating to bathing, and taking care of Grandma became a 24/7 effort.

Ultimately, we were lucky; Grandma had enough saved to pay for most of the in-home caregivers we hired during the mornings, and the tight-knit ALS community pointed us toward the resources we needed. But as so many Americans begin to face these issues, huge numbers of them won’t be nearly as fortunate.

Today, 10 million adults over 50 are considered “food insecure,” meaning they lack access to full meals. 76% of adults over 65 are not economically secure. Just paying for the essentials is a strain for many seniors, and if they require extra care, the financial burden would be insurmountable. Hiring a caregiver for just one hour a day is $8,000 dollars annually. A semi-private room in a nursing room is about $75,000 annually. The math is simple, and it is frightening.

But there’s more to this story than statistics and worst-case scenarios. With the huge influx of seniors we are expecting, there will be a drive to develop creative and exciting solutions to the problems associated with aging. For example, the Green House model for long term care is challenging a number of the problems associated with traditional nursing homes. Green House facilities are designed to look and feel like homes, rather than hospitals. There are cozy living areas and lounge spaces where seniors (called Elders within the Green House communities) can socialize, but also private rooms that allow them to maintain the independence and privacy that so many traditional nursing homes don’t provide. Green Houses also encourage close relationships between Elders and their caretakers, which creates a more positive atmosphere and allows for more personalized care.

By investing in these creative solutions now, we are setting up tomorrow’s seniors to have happier, healthier and more independent lifestyles, and we encourage innovations in the field that will ultimately allow our loved ones to enjoy their golden years to the fullest.

Through the Age Strong initiative, you have the opportunity to invest in the critical services that we all need to age strong. These include non-profits and social enterprises that are providing health care, affordable housing, long term care and access to healthy foods. To find out more and make your investment visit AgeStrongInvest.org